Announcement
In an effort to protect the health of our patients, staff and communities in which we practice and to stop the spread of the COVID-19 virus, we have closed all practices to “in person” patient care. If you are having a TRUE DENTAL EMERGENCY, please call 262-542-8860 or 920-498-9088 for a phone consultation. We have minimal staff answering the phones and we need them to focus on true emergencies. Thank you for your understanding. THERE IS NO NEED TO CALL THE OFFICE TO RESCHEDULE ANY UPCOMING APPOINTMENTS AND PLEASE SAVE YOUR BILLING QUESTIONS UNTIL THE OFFICES REOPEN.

Observation of President’s Day by admn 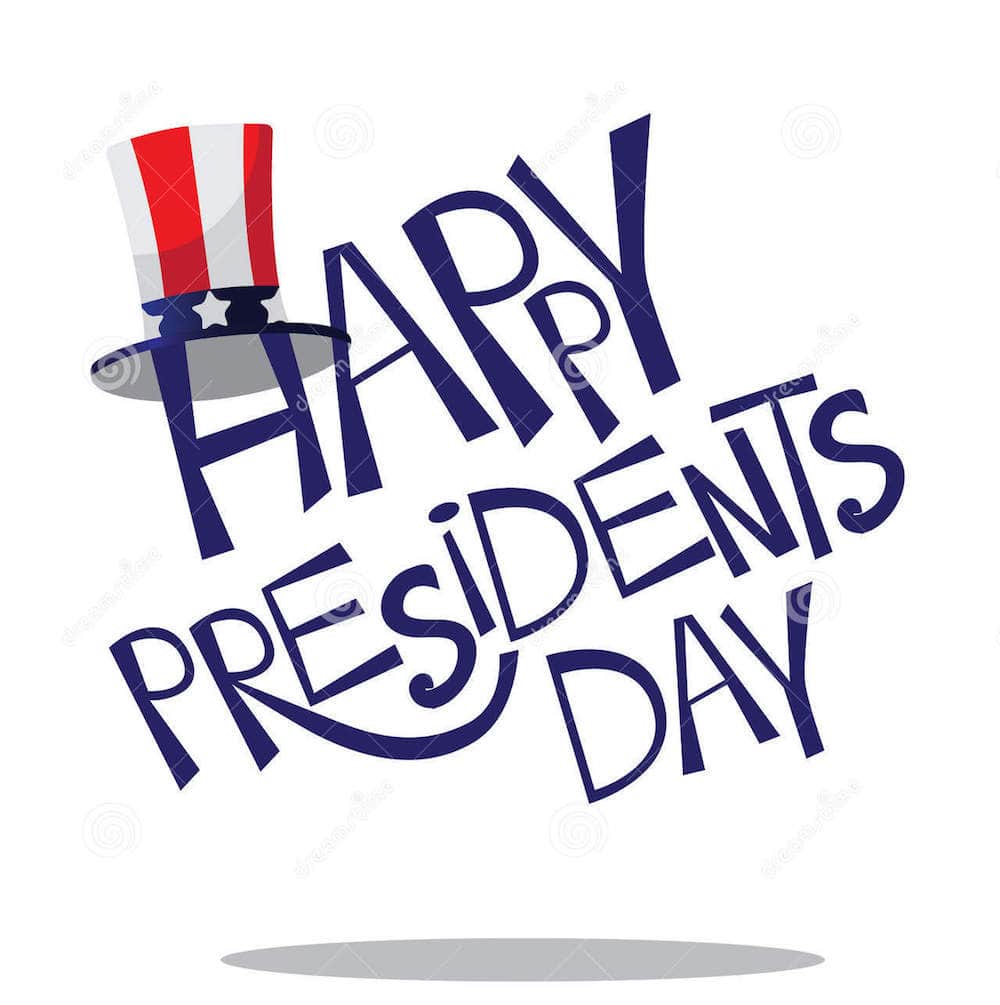 Presidents’ Day is an American holiday celebrated on the third Monday in February. Originally established in 1885 in recognition of President George Washington, it is still officially called “Washington’s Birthday” by the federal government. Traditionally celebrated on February 22—Washington’s actual day of birth—the holiday became popularly known as Presidents’ Day after it was moved as part of 1971’s Uniform Monday Holiday Act, an attempt to create more three-day weekends for the nation’s workers. While several states still have individual holidays honoring the birthdays of Washington, Abraham Lincoln and other figures, Presidents’ Day is now popularly viewed as a day to celebrate all U.S. presidents past and present.

Learn more
WHAT OUR PATIENTS ARE SAYING
“Dr. Tran and staff are professional and very informative of my dental health. I will be recommending her to family and friends. ...”
Justine
Read more testimonials
Emergency Care

Learn more
SIGN UP FOR NEWS, EVENTS, AND SPECIAL OFFERS
Request an Appointment
This form should not be used for dental emergencies, canceling appointments, billing questions or treatment questions.
Online Scheduling Disclaimer
Continue

Please note that you will now be redirected to a secure and safe payment platform, mySecureBill, managed by our payment partner RevSpring. For any questions, please refer to our FAQs. After payment, please allow 2 to 3 business days for processing. Thank you!